Today we were heading from Sorrento to Rome – one of the cities that most people on tour were most excited to see. On the way, we would be stopping at Pompeii. I was really looking forward to Pompeii – it had been on my bucket list for years, ever since I did a school project on Pompeii when I was younger.

We drove about an hour to get to Pompeii. At Pompeii we met up with a local guide who would be taking us through Pompeii. The tour itself was an optional excursion and not included in our Contiki – a few people didn’t do it, but really, there’s nothing else at Pompeii to do other than the tour, so you might as well just do it.

We headed into the ruins of Pompeii and our tour guide told us about the fateful day that Mt Vesuvius erupted and buried the city. Pompeii was quite amazing but also not how I expected it – it was somewhat of a disappointment. It was extremely crowded and because it’s such a tourist destination, the ruins themselves are not preserved in the best way. I still think it’s a place you’d need to see at least once – its quite amazing to walk on streets that were made thousands of years ago. It’s also quite humbling to see the casts of bodies that were covered by the ash. 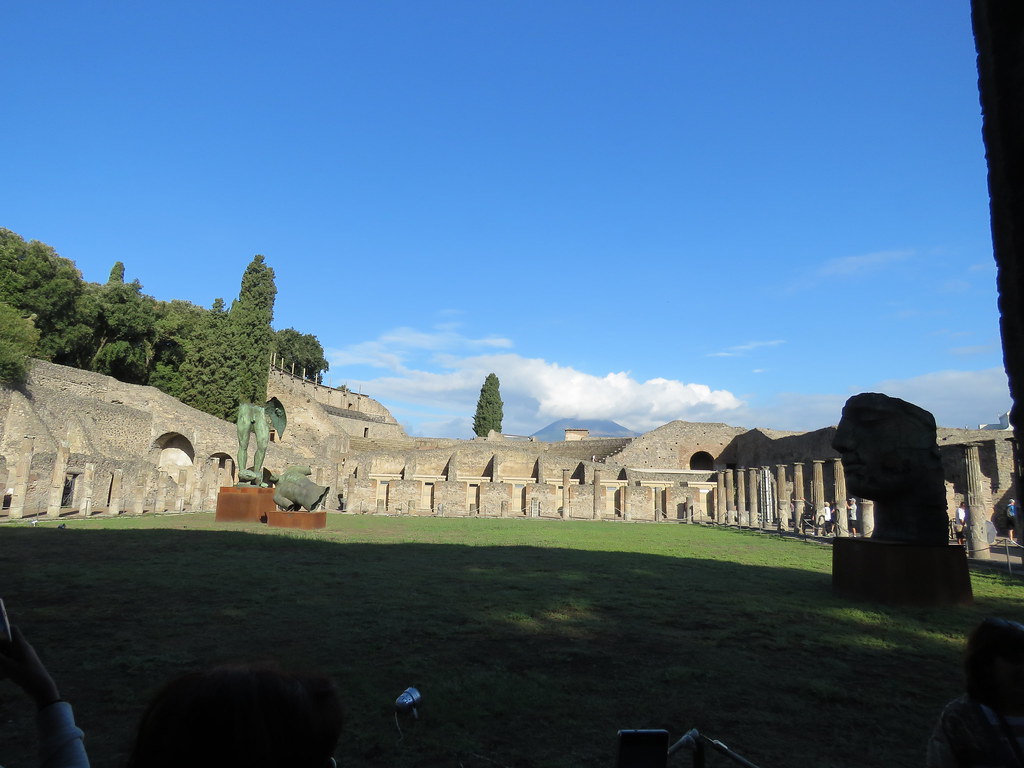 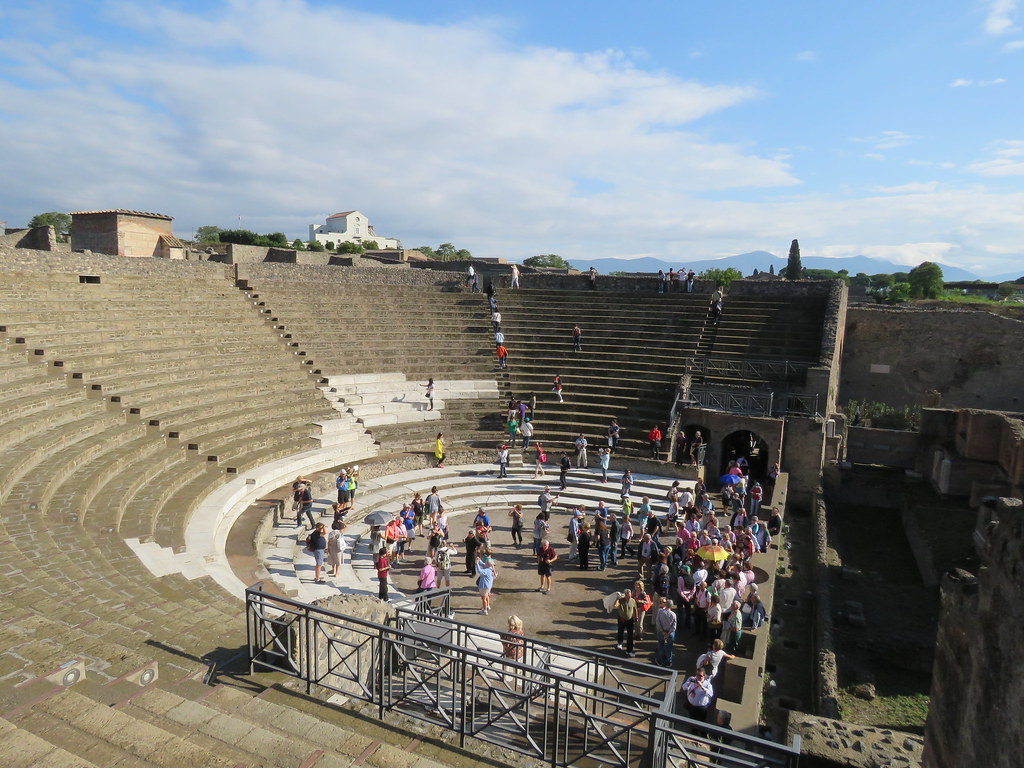 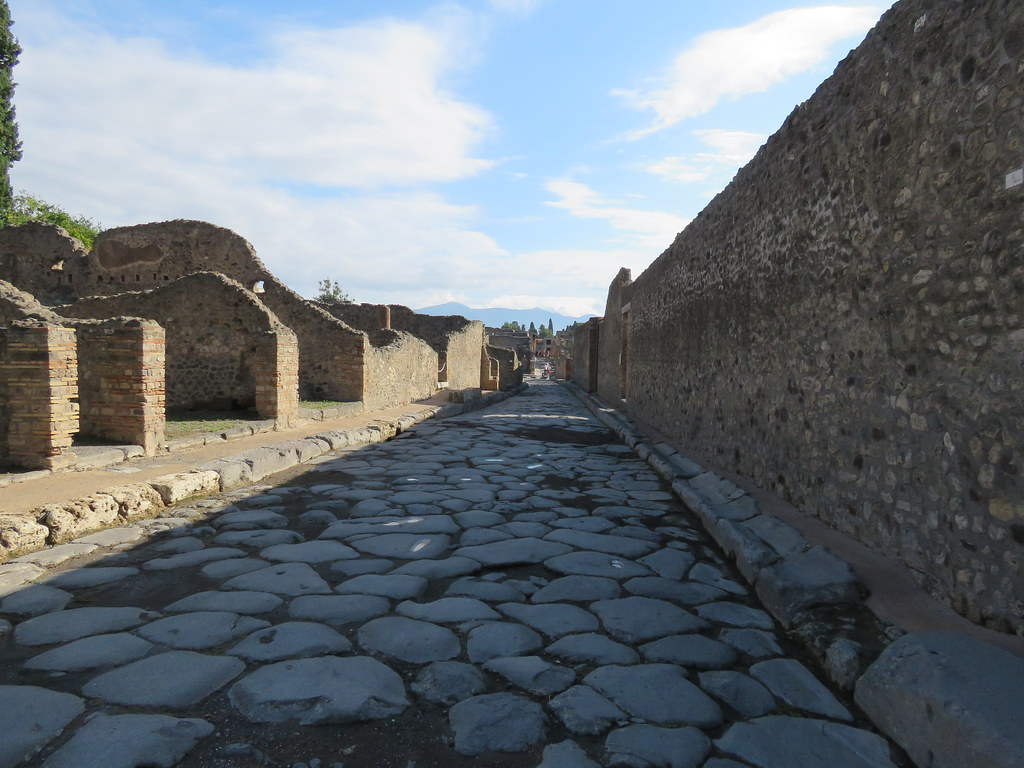 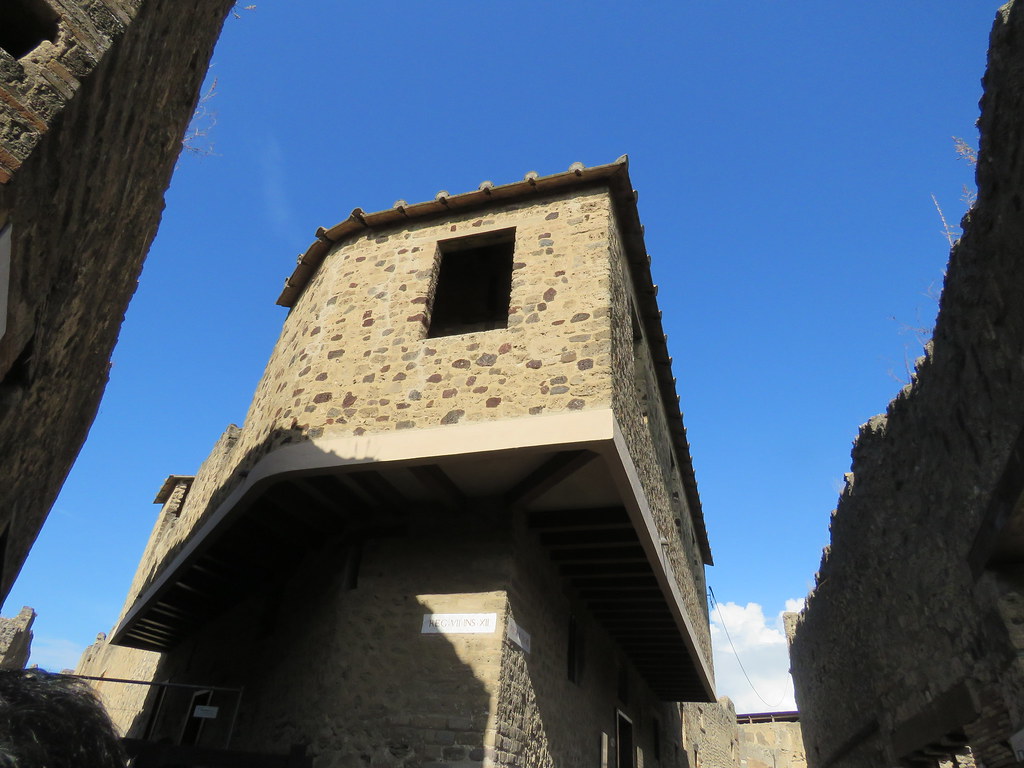 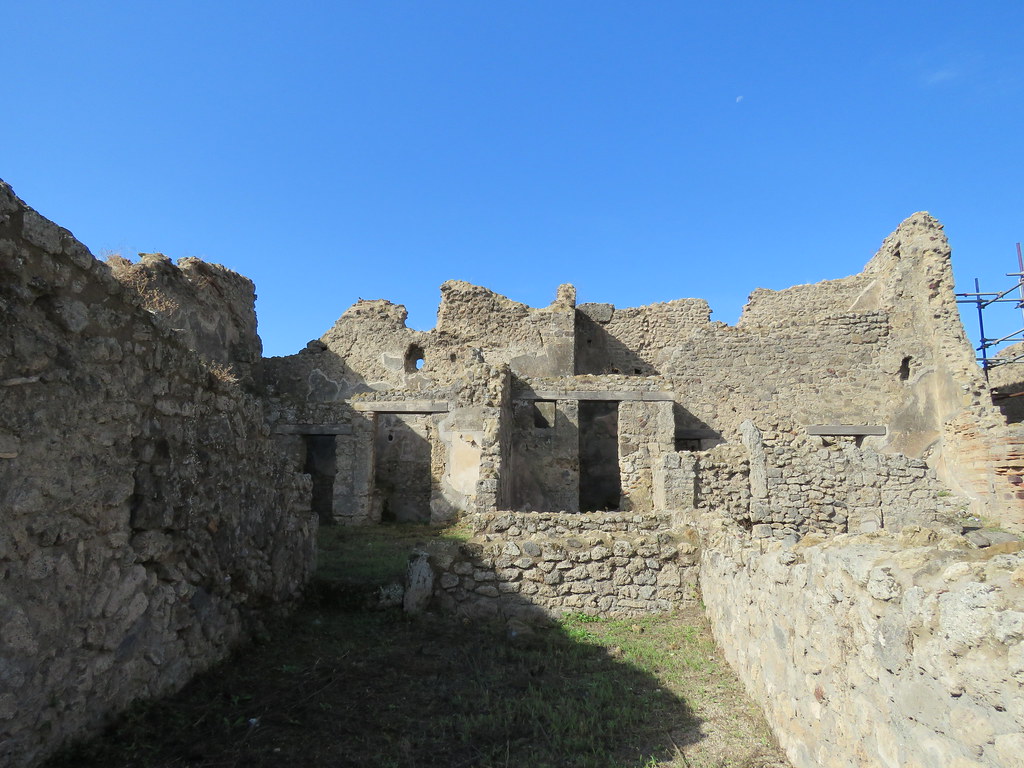 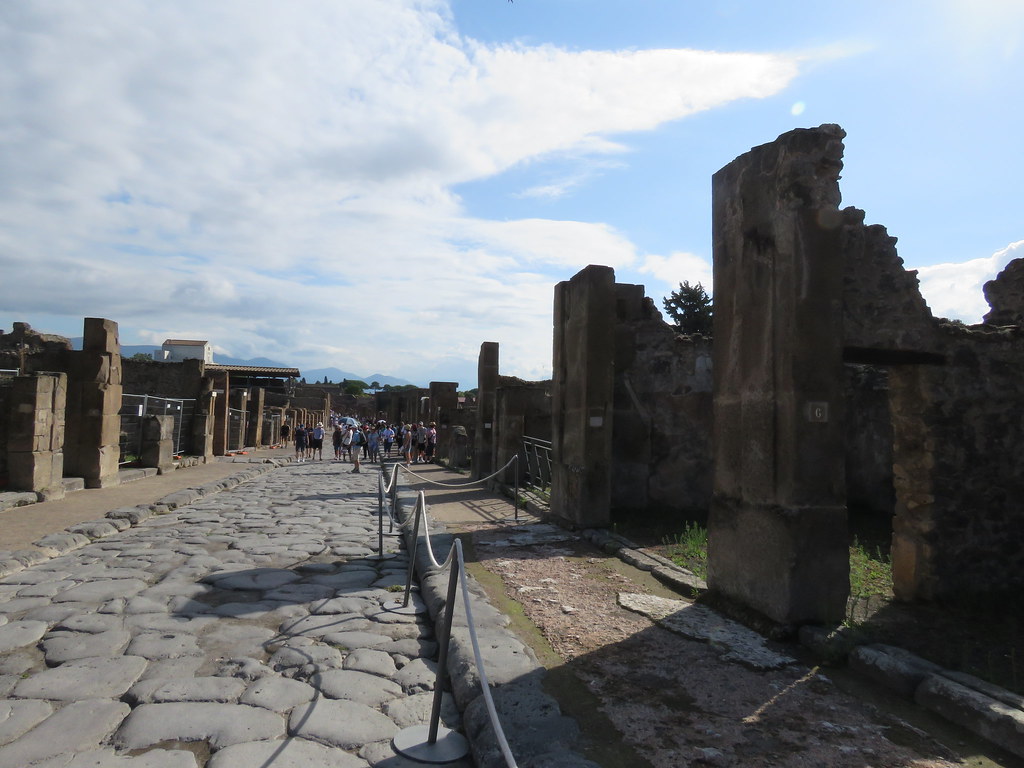 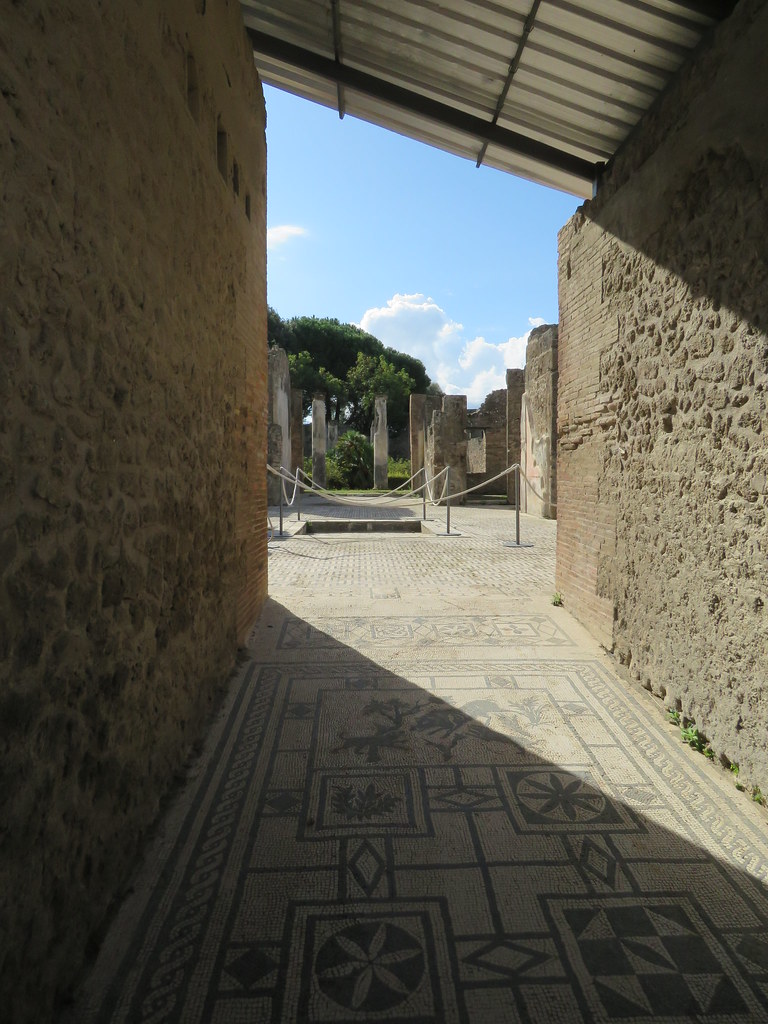 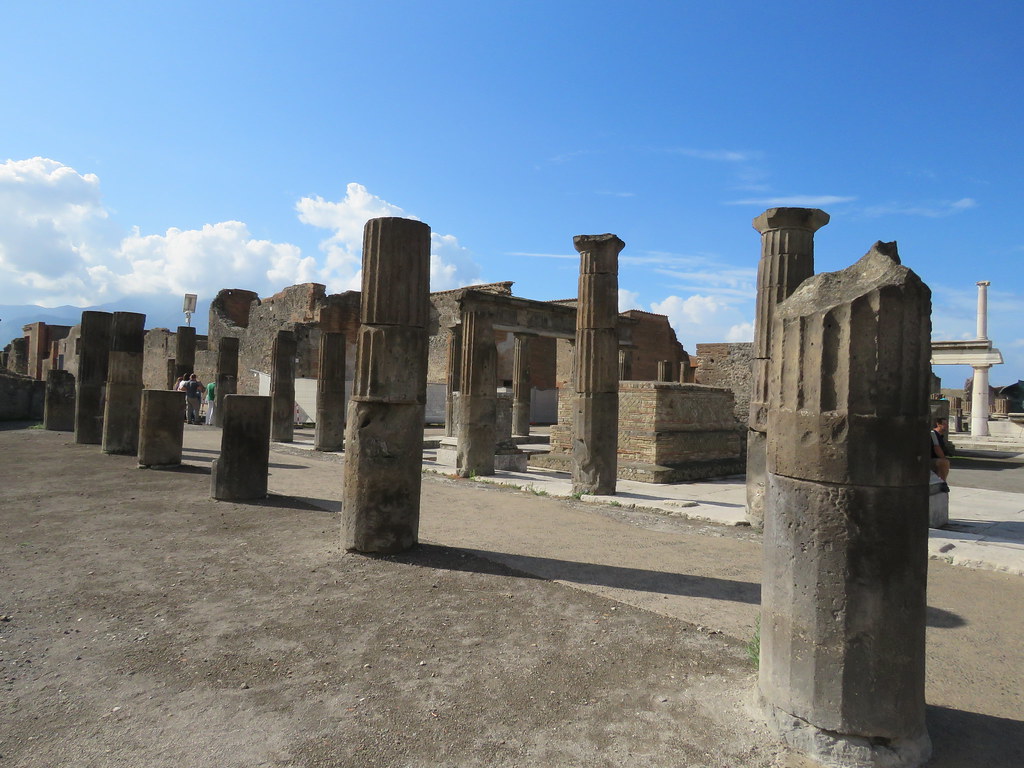 After our time at Pompeii, it was back on the bus for a 3 hour drive to Rome. Once in Rome, we drove straight to Vatican City for our guided tour – this was another optional excursion.

The Vatican was amazing – I highly recommend this optional to everyone on this tour, or to anyone just visiting Rome!

There were a lot of ancient statues around the Vatican, but the most impressive part were the paintings and murals that adorned the walls and ceilings. Everything was so detailed and incredible. Photos just don’t do it justice! 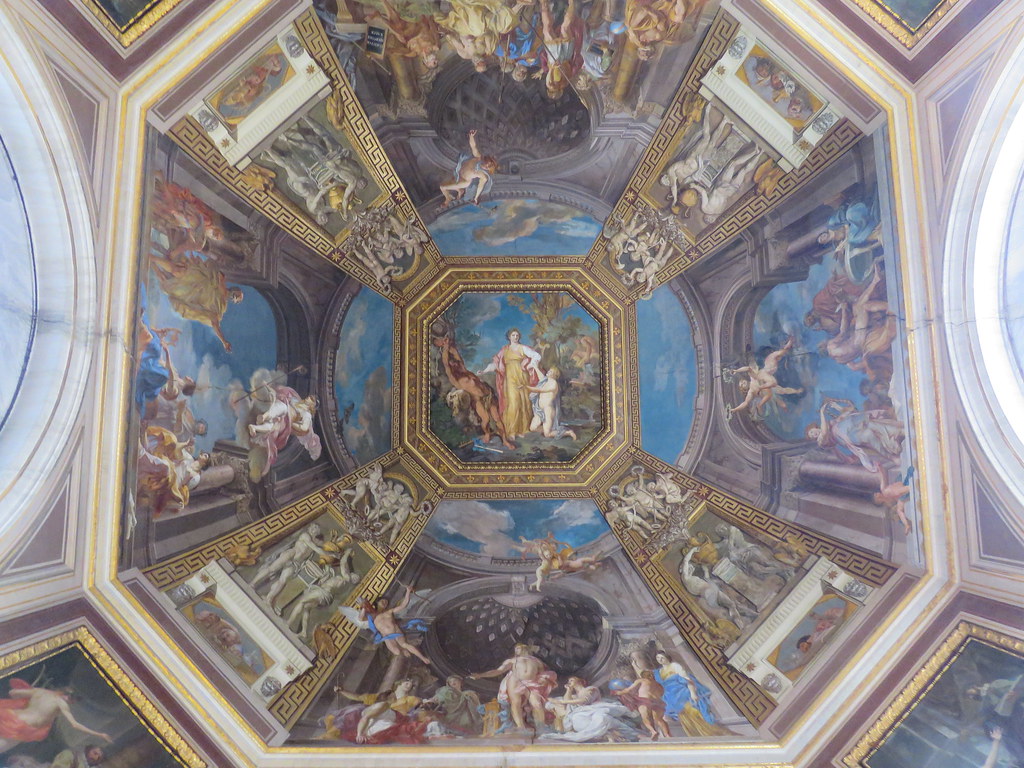 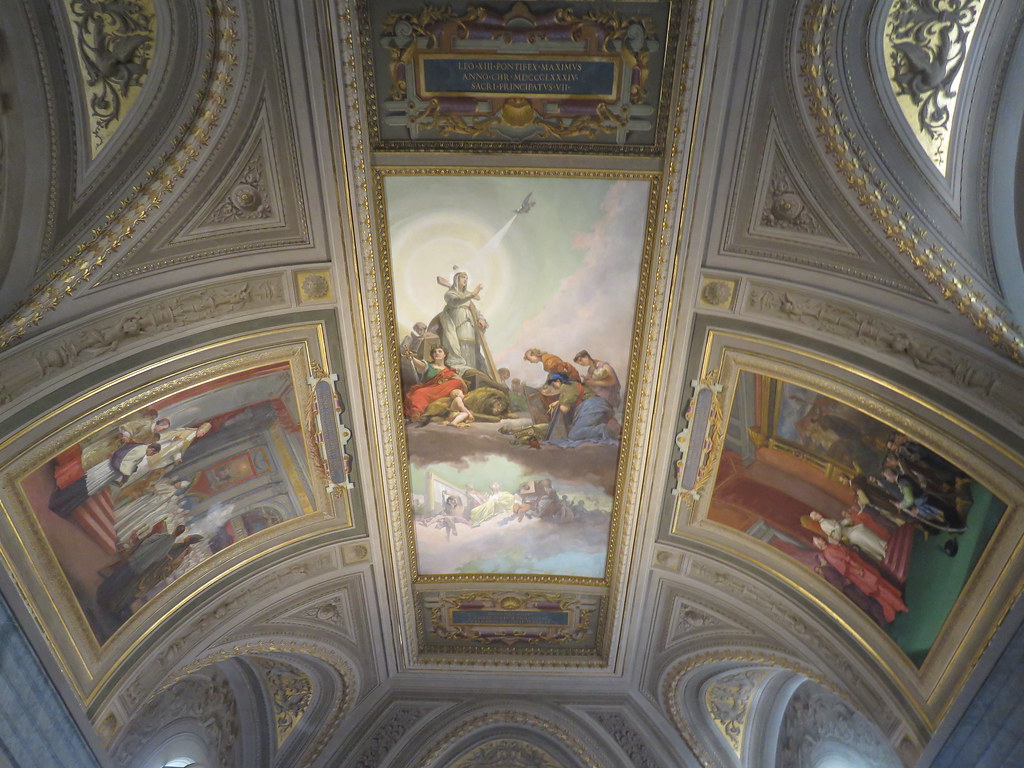 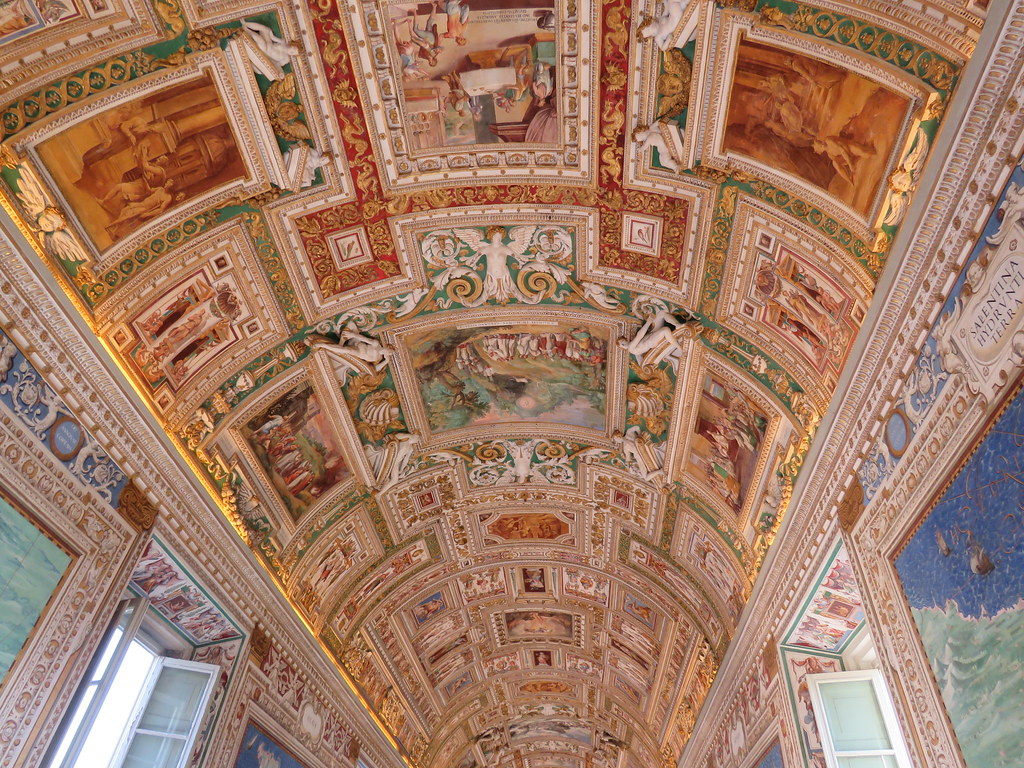 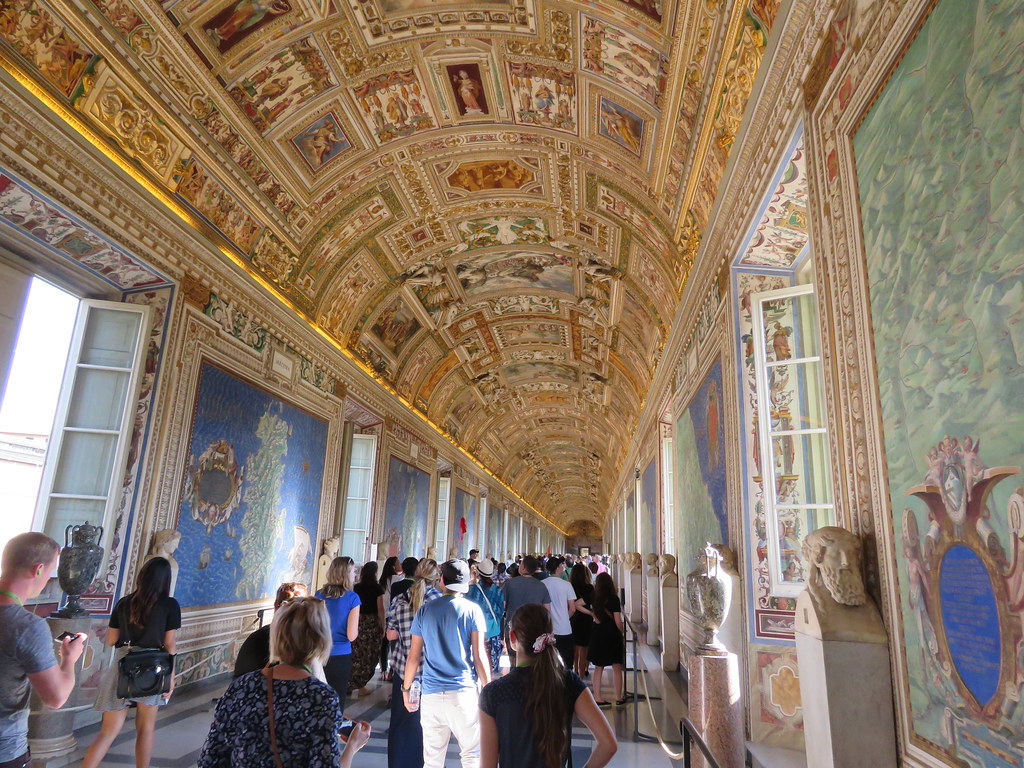 We got to enter the Sistine Chapel, but weren’t allowed to take photos inside. The chapel itself was extremely crowded but as the most important paintings are on the roof, you don’t miss anything. It was amazing seeing the famous works of art by Michelangelo in person. The tour ended outside St Peter’s Basilica and then we had free time to explore the rest of the area. I went inside the Basilica – another amazing building. It’s absolutely huge and just mindblowing, especially when you think how long ago it was built. 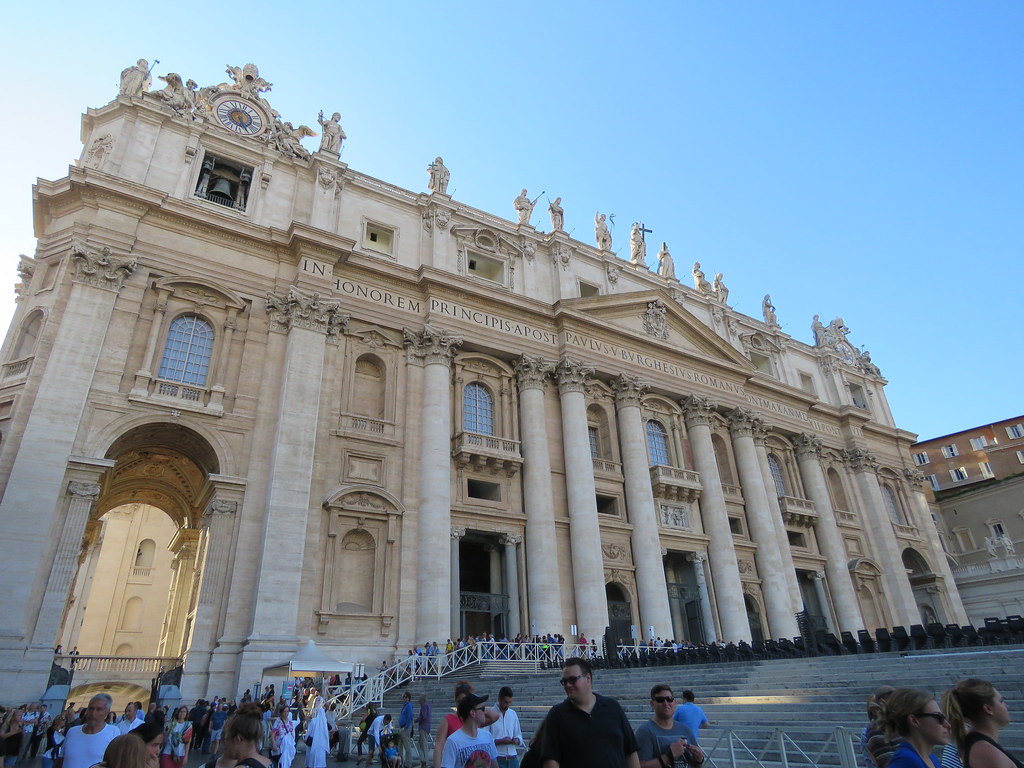 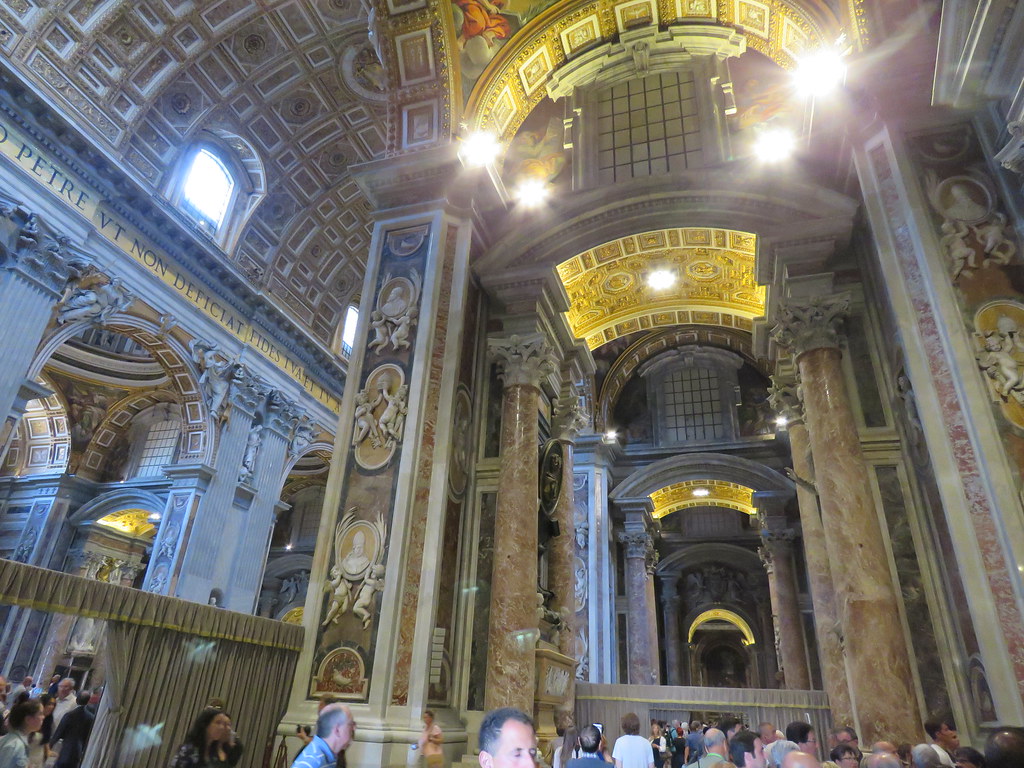 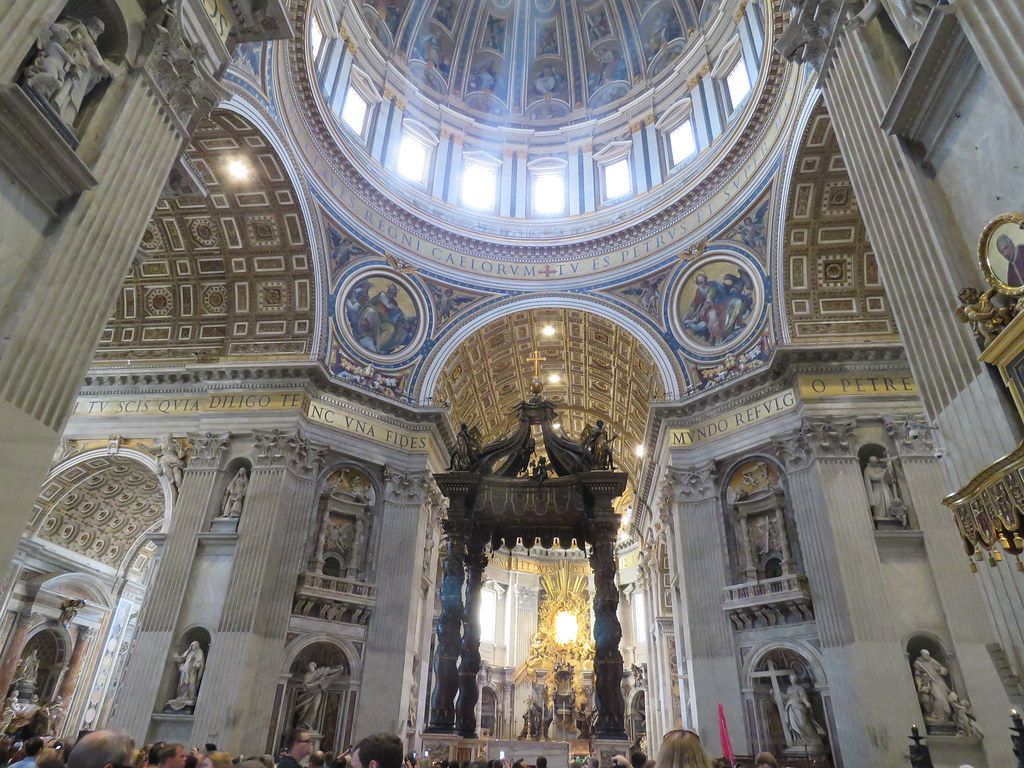 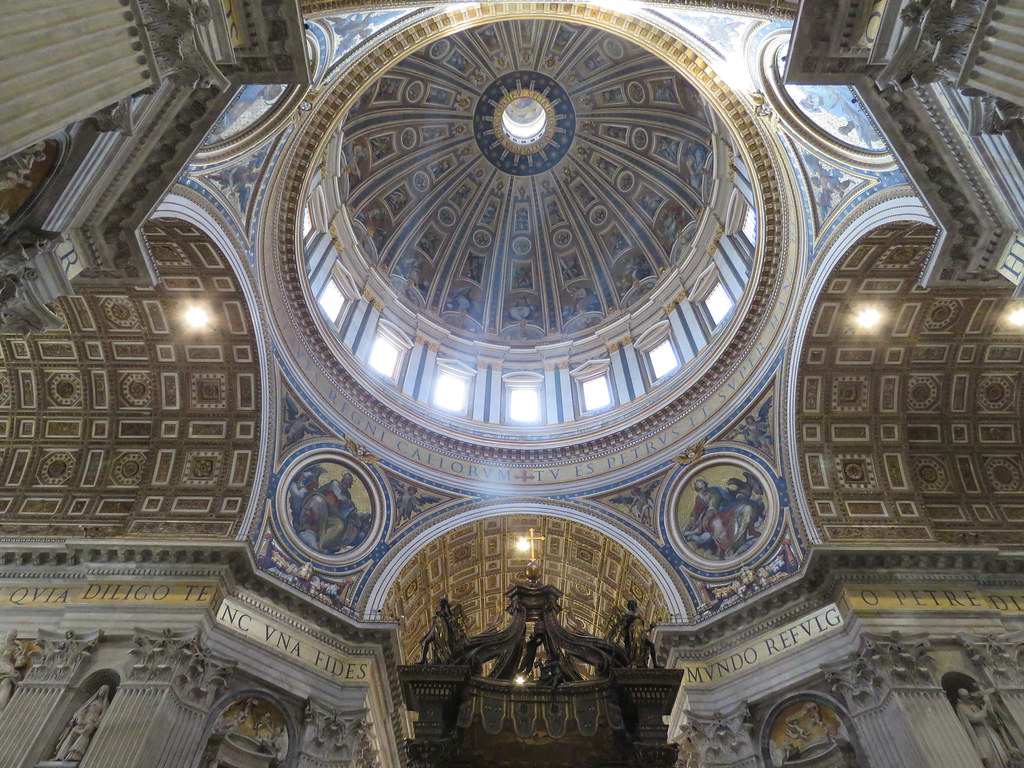 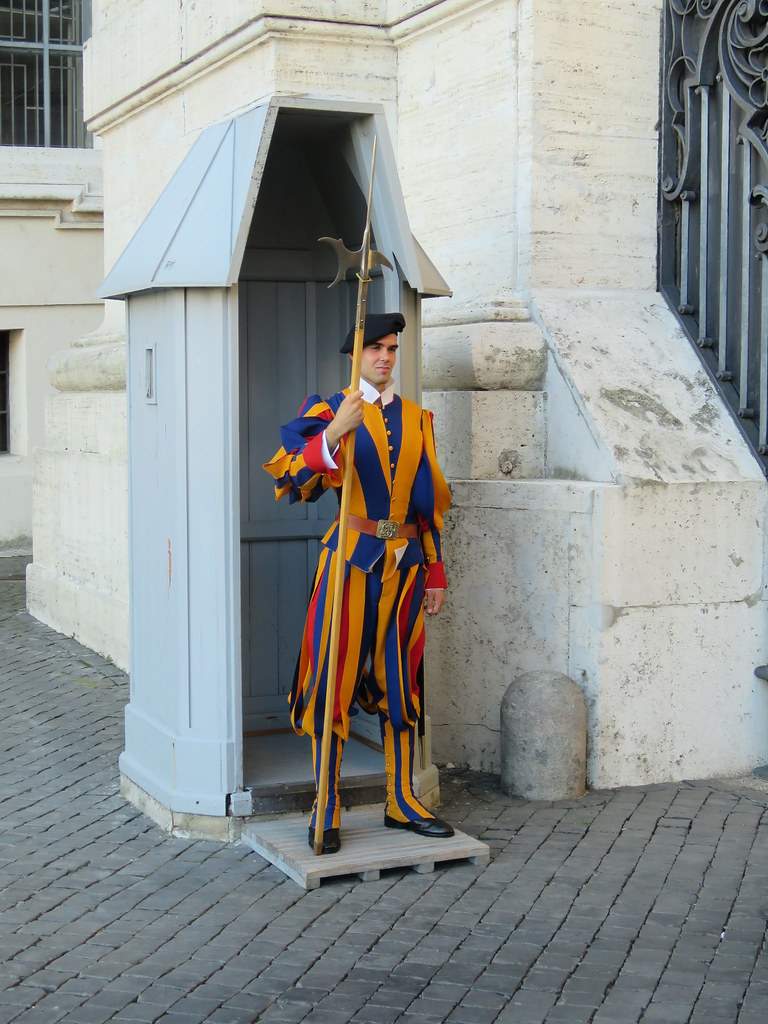 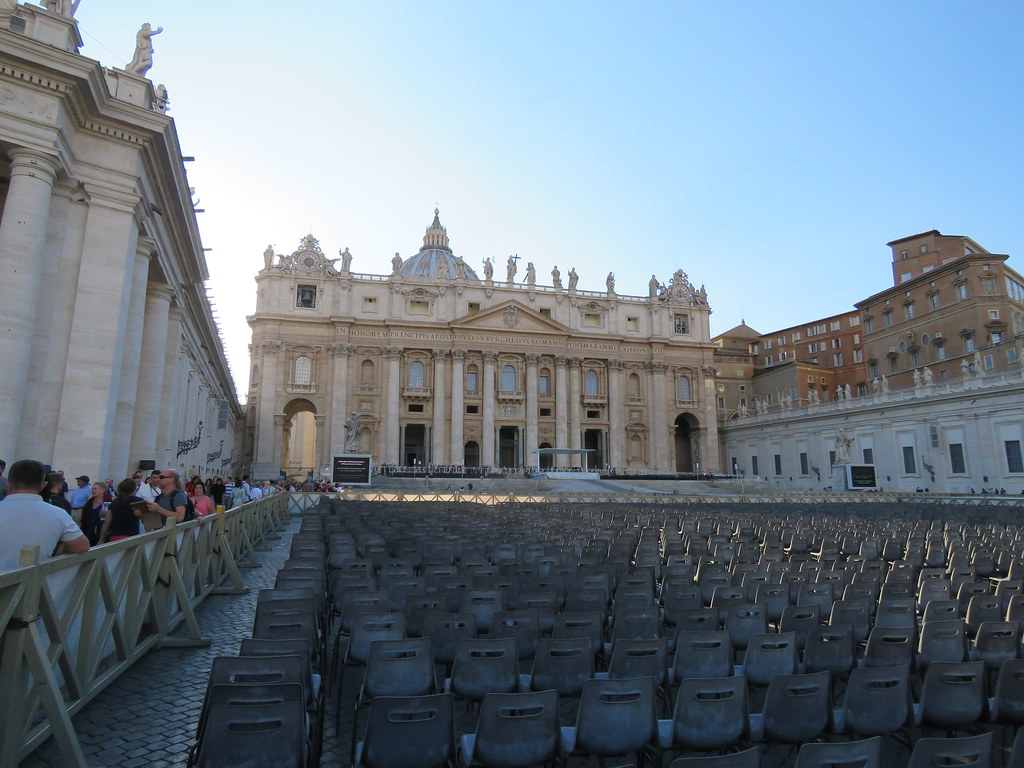 After walking around the square, I ended up getting some gelato, then heading to the meetup point to meet everyone else. It was back on the bus and then we drove to our included dinner for the night – it was at a restaurant near the Colosseum, so we also got to see our first glimpse of the Colosseum, which was cool. Dinner was pizza which was yummy. After dinner, we finally made it to our hostel (the Yellow Hostel), which was okay. I was exhausted, so I went straight to bed.