Today my alarm went off at 4.30am – so early! I was a bit nervous about starting the tour, but I dragged myself out of bed to get dressed and finish packing before heading downstairs to check out of the hotel and meet up with our Contiki Crew and the rest of our group. There were 3 Contiki tours all departing London this morning so there were a lot of people around the courtyard. A Contiki crew member advised that our bags would be weighed first, and then we would be split up into our tour groups to wait for the coaches to arrive. Bags had to be under 20kg – some people were frantically pulling stuff out of their bags to meet the limit! Luckily, I came in at about 18kg.

The coach pulled up and we loaded our bags on and jumped on. I grabbed the front seat because I wanted the best view out of the window. Julia, another kiwi girl, sat next to me and once everyone was on board we were off. We were introduced to our tour manager (Ellie) and driver (Aidan) and then they played a safety video. Ellie ran through how the day would work and then we were free to relax or talk to those around us.

The first drive of the day was to Dover to catch the ferry across to France. This took about 2.5-3 hours, and I spent the time talking to some of the girls sitting around me. So far, everyone seemed really nice and my nerves were starting to dissipate.

Once at Dover, we had to go through security and show our passports – I got passport stamped allowing me entry into France – then we were back on the coach to drive onto the Ferry. A few of us girls headed to the restaurant on board to have breakfast. 90 minutes later, we were told to get back on the coach and then we drove onto French soil – so exciting! It was another few hours of driving before we got to our hotel in Paris at about 5pm. Our hotel was actually just outside of Paris in Suresnes – Hotel Premiere Classe Pont De Suresnes. The hotel was modern and clean but the room was probably the smallest hotel room I’ve ever seen – there were three of us in a room, and the room had two single beds and a bunk bed – it was tiny, no space to move, not to mention the tiny tiny bathroom- it was like an airplane bathroom! After checking in, we had about an hour to get ready to go back on the coach for our Paris city tour.

This was our first proper view of Paris, and Ellie pointed out all the things we might want to see on our full free day tomorrow. Paris was beautiful – the buildings were just how I pictured it. We drove around the Arc de Triomphe, the Louvre, along the Seine and then we finished up at the Eiffel Tower for a photo stop (a very quick stop, only about 5 minutes). We got to the Eiffel Tower just as the sun was setting and it was amazing! A great start to our tour. 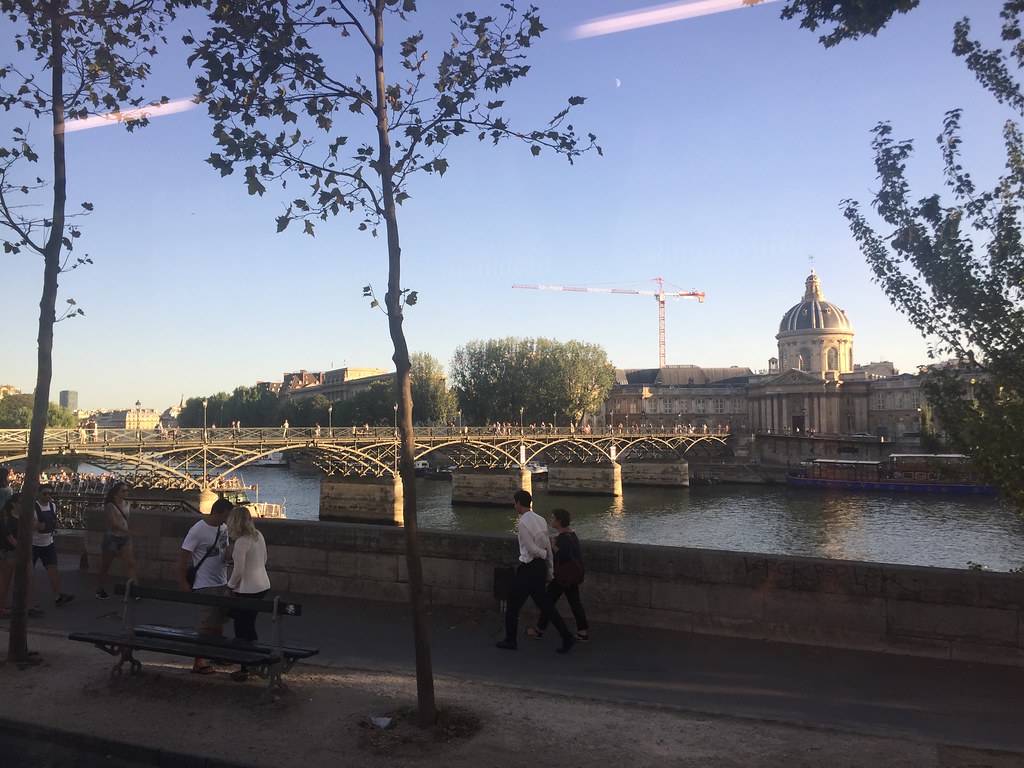 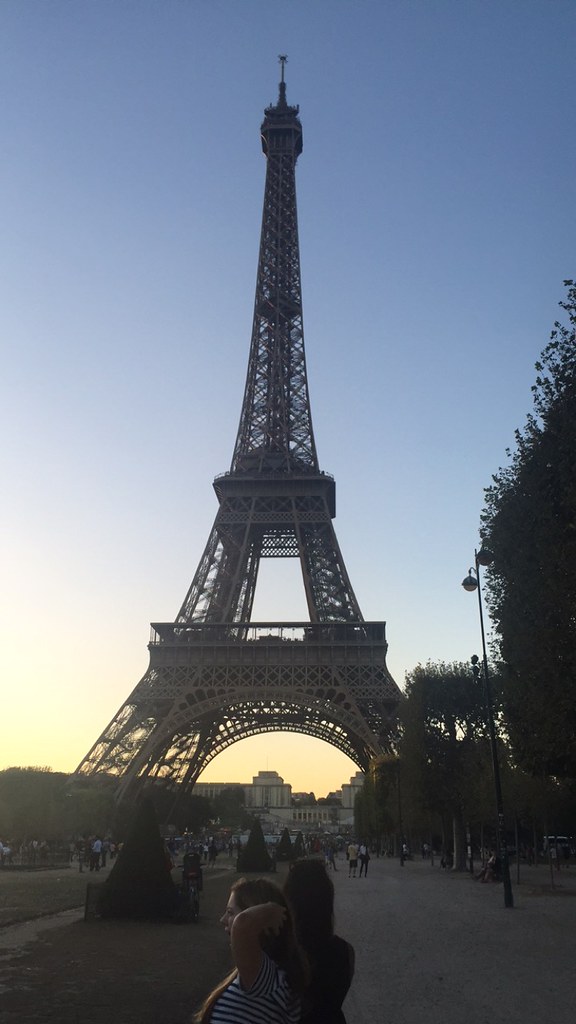 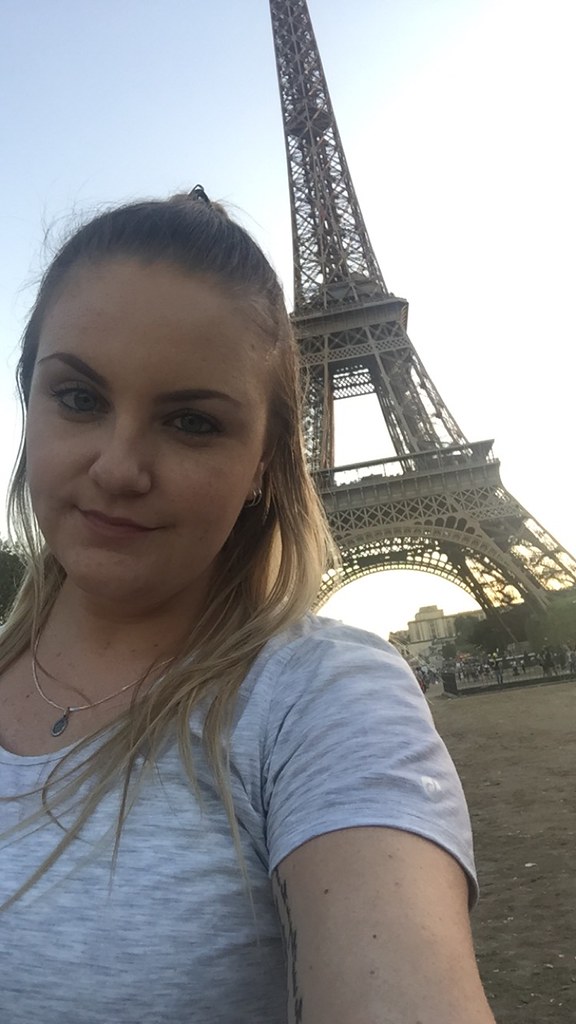