First priority today was to get my laundry done – the hotel offers a same-day service for 15 pounds. It was a bit pricey but it was to easy and convenient to pass up – I didn’t want to waste time on my last day in London at a laundromat. I dropped my laundry off at housekeeping then went to breakfast. After breakfast, I went to buy a carry-on suitcase to hold all my shopping from the day before, because there was no way I could take it with me on my Contiki, especially with their 20kg luggage limit. I planned to leave the suitcase at the hotel and pick it up when I arrived back in London after my tour.

After organising this, it was time to catch the tube to Buckingham Palace. I had booked tickets the night before to visit the State Rooms. The State Rooms are only open to the public during the months of August and September while the Queen stays out of London, so I figured it was something I should take the opportunity to see. The tickets were 21 pounds and I booked a 12pm entry.

I got to Buckingham Palace at 11am and it was crazy with people packed everywhere – I wasn’t sure why it was so busy until I figured out that they were waiting for the changing of the guard at 11.30am. It was so hot and there were people everywhere, so I left and visited the Buckingham Palace shop. 40 pounds later (!!) I left the shop and headed back around to the front of the Palace, just in time to see the procession of the guards (I missed the changing of the guard though). 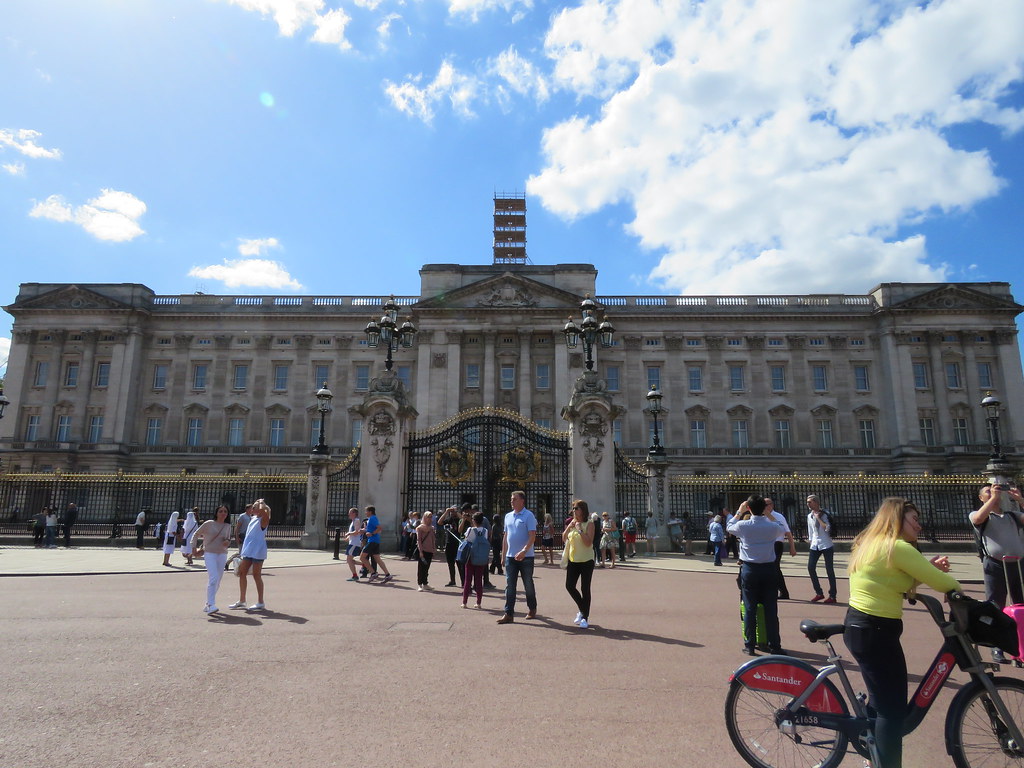 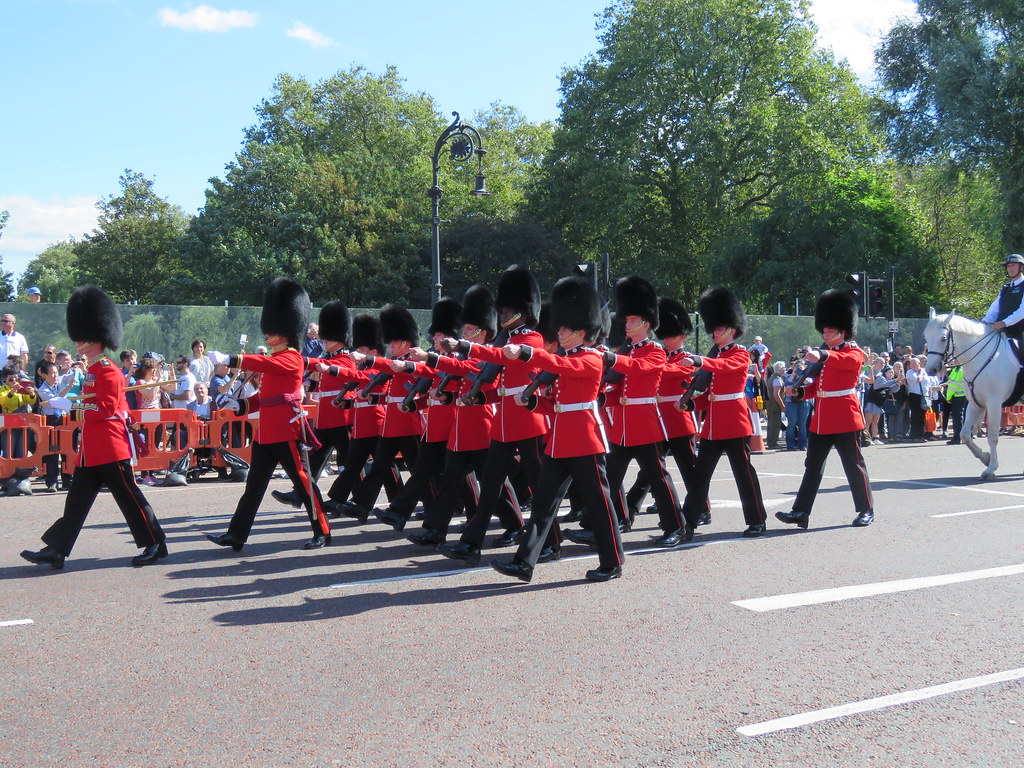 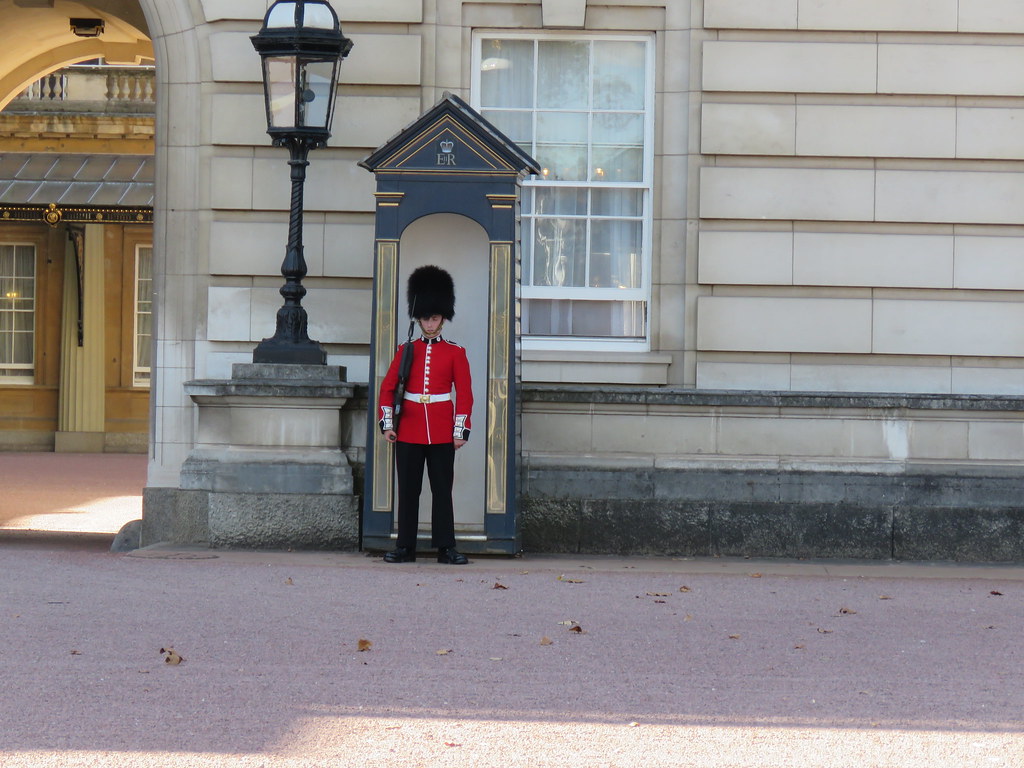 It was now time for my entry into the State Rooms – I had to go through airport-style security before entering then picked up the included audio guide. Inside the palace, you were not permitted to take any photos, which was a shame because it was amazing. It was so opulent, with gold everywhere, massive paintings and tapestries and beautiful chandeliers. I wish I could have taken photos!

I spent about an hour and a half walking through the rooms following the audio guide. They also had a special exhibition inside showcasing all of the Queen’s famous outfits and hats throughout her life (even since she was a baby) – such as her wedding dress and the outfit she wore to William and Kate’s wedding. It was a really cool exhibition – based on the dresses, the Queen is tiny and has a tiny waist!

After the State Rooms, we exited via the gardens at the back of the palace. It was really pretty.

Once I made my way back to the front of the palace, I headed back to the tube and decided to get off at Piccadilly Circus. I walked through Piccadilly Circus down to Leicester Square – this whole area was like Times Square, with big billboards and massive restaurants, not to mention the M&M Store. 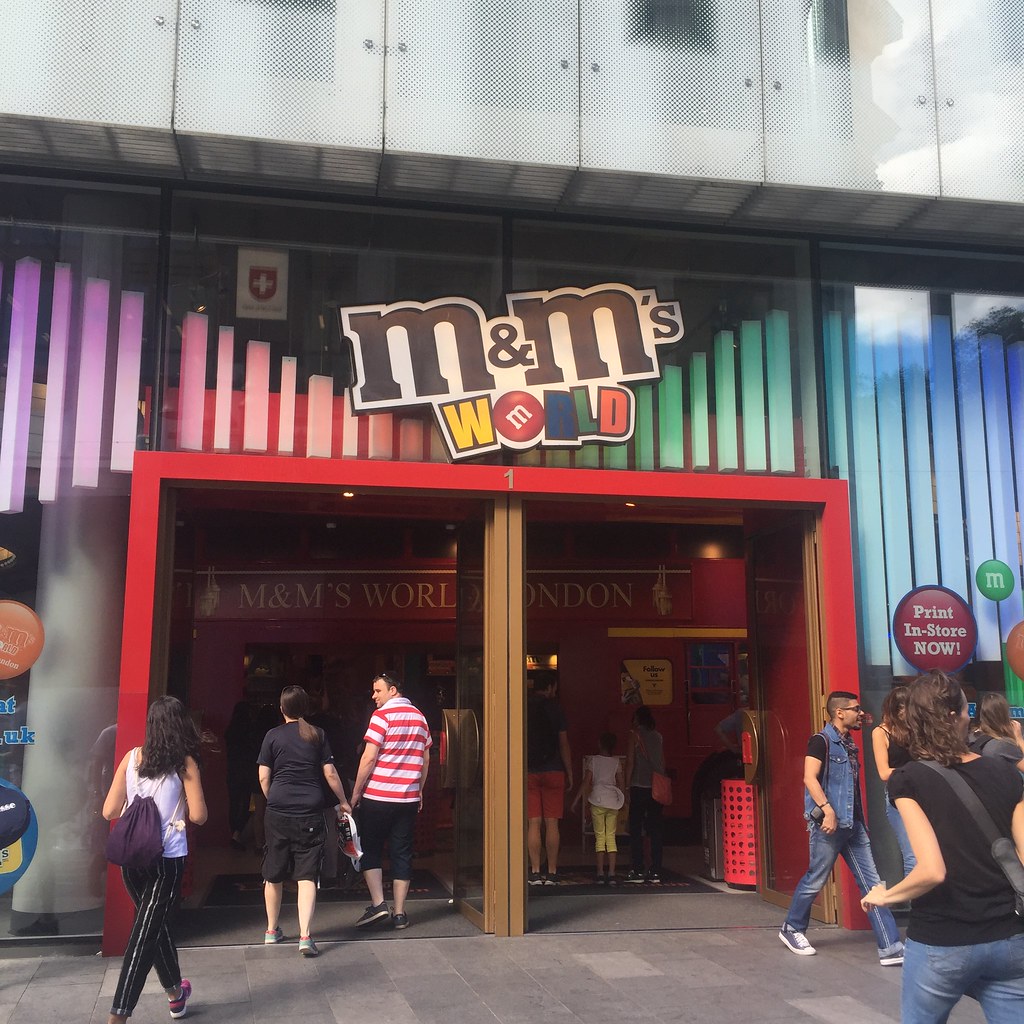 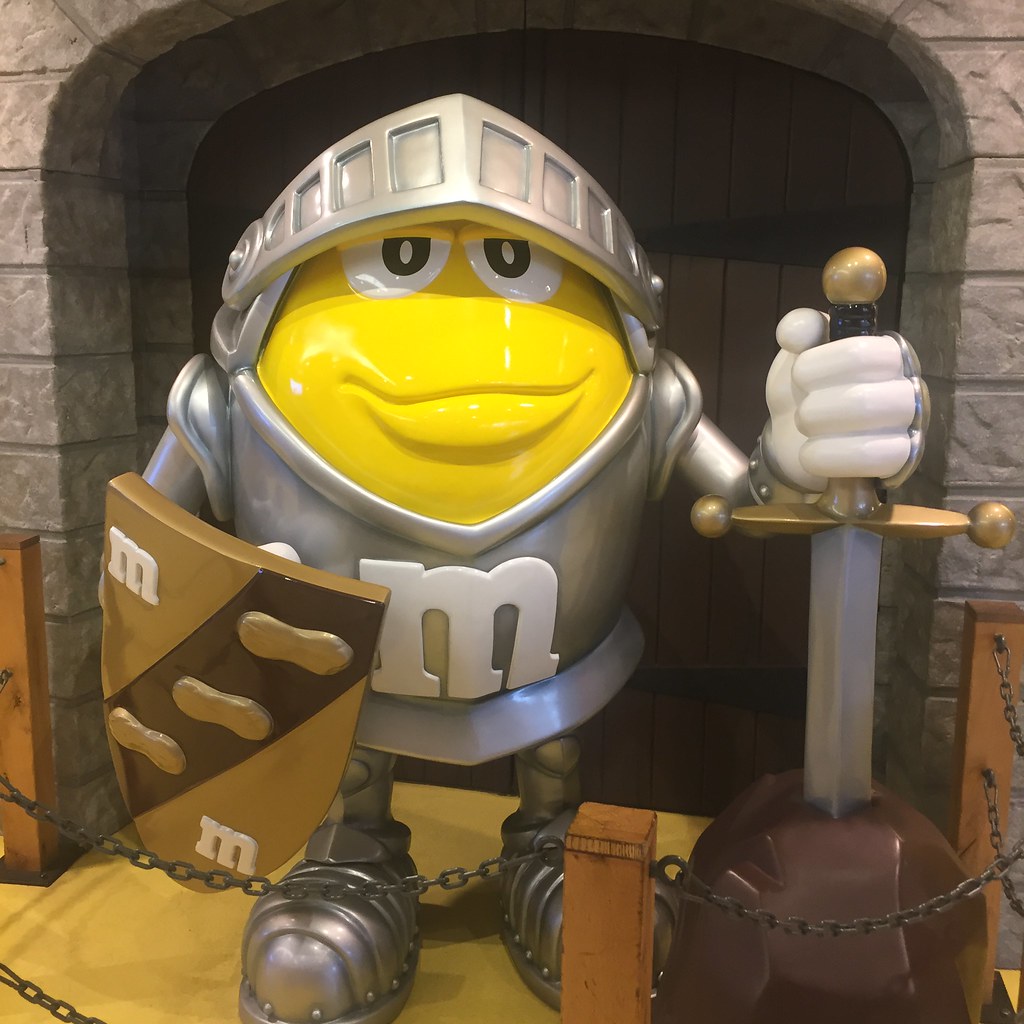 After all of the walking I had done today, I was exhausted so I headed back to my hotel for a nap before I had to go to our Contiki pre-departure meeting at the hotel at 7pm. The meeting wasn’t that interesting – we just had to show our passport and insurance details to check in. After the meeting, I was back in my room to pack my suitcase and have an early night as we had to meet at 6am the next morning for our tour.