I was awake at 6am again – hopefully the jet lag was nearly over! I quickly got ready and ate breakfast before catching the tube to Victoria. I used the Citymapper app to navigate the tube – it made it so much easier to figure out which line to get on, where to change and which direction to go in – I highly recommend downloading it (it’s available on Android and Apple).

Getting off the tube at Victoria, I made my way to the Golden Tours Visitor Centre to wait for Jason and his sister Natalie. We had a 9am departure and got to ride on a Harry Potter-themed double decker bus to the studio – the drive was about 1 and a half hours.

Once at the studios, we got our ticket for our entry time and also bought an audio guide for 4.95 pounds – in our opinion, this was a waste of money unless you had a full day at the studio. Because we had booked our tickets and transportation through Golden Tours, we had a specific pick up time that meant we only had about 3 hours at the studio. I actually ended up not even using the audio guide as there was so much information inside the studio to read.

The studio itself is amazing – you get to walk through sets like the Great Hall, as well as seeing the original costumes, props etc from all of the films. There is so much to see and it’s all so detailed. I definitely recommend a visit to the studios for any Harry Potter fan visiting London. 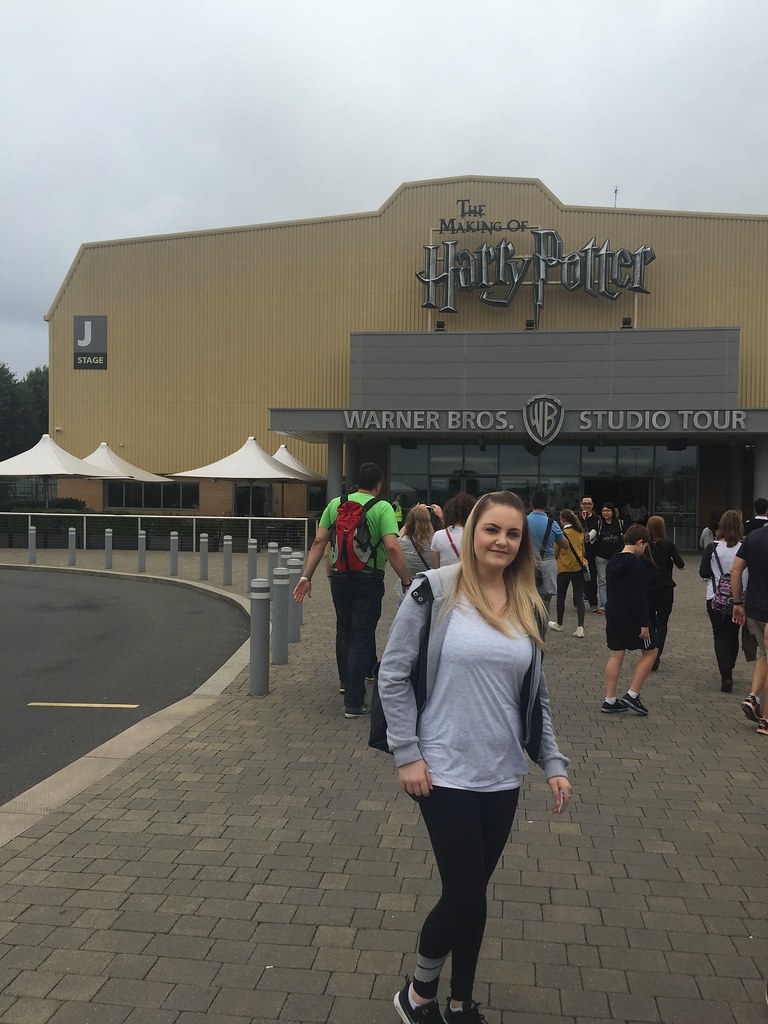 There are lots of photo opportunities, including two where you get to ride the flying Ford Anglia and also put on a robe and fly a broomstick. This was so much fun! 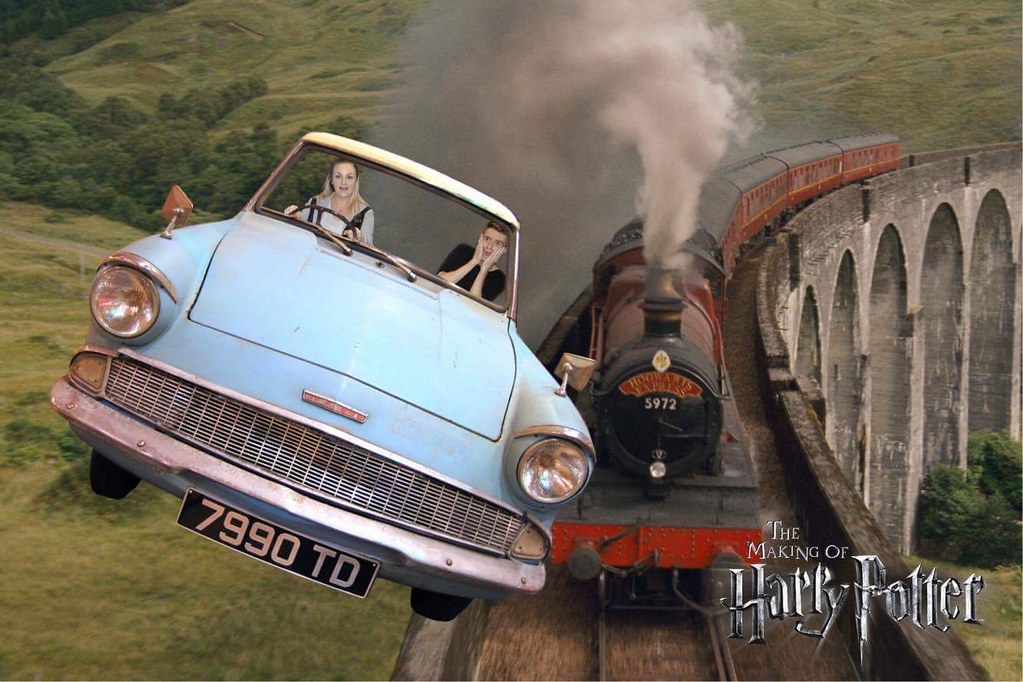 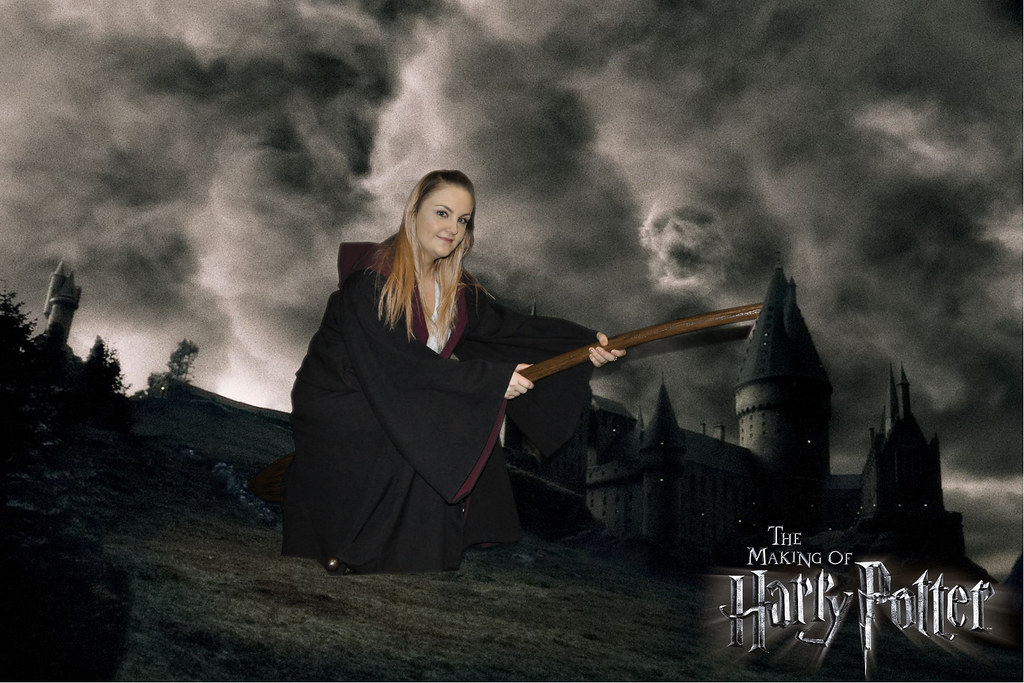 Outside, they had the house at Privet Drive, as well as the Potter’s house at Godric Hollow, the Knight Bus, and the bridge from Hogwarts. 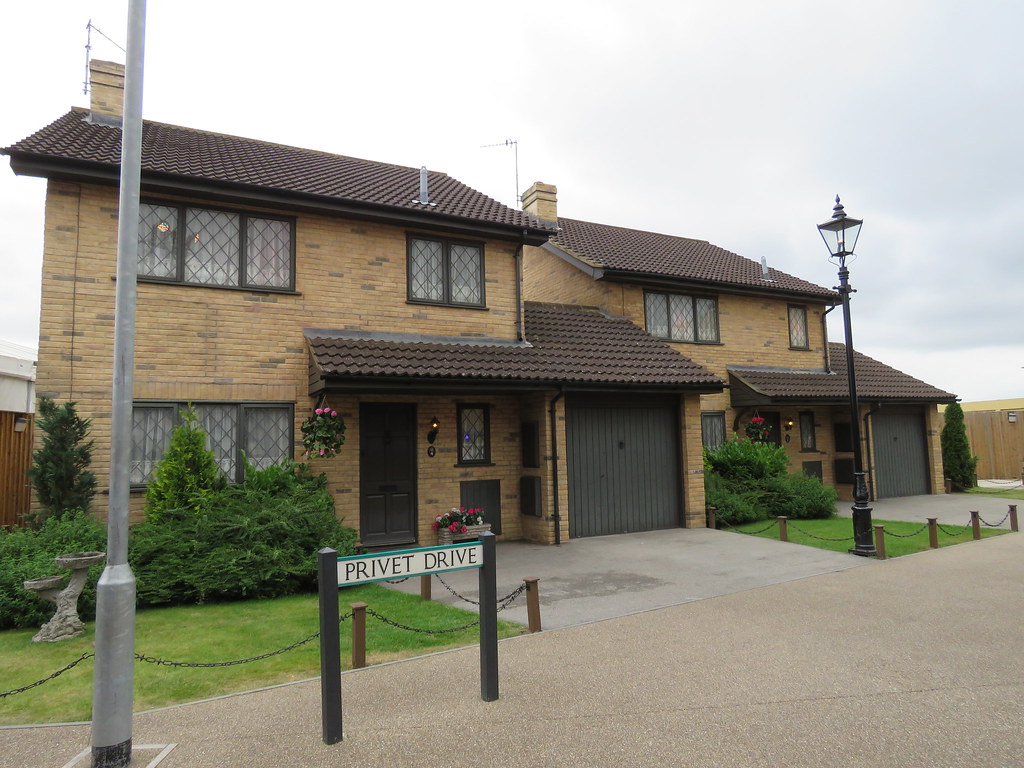 In the second half of the studios, you could walk up Diagon Alley (which was so cool – I’ve been to the Harry Potter world at Universal Studios in Florida and the theme park version was just as good as the real thing!) We also walked past the Hogwarts Express and another photo opportunity – pushing the cart through the wall at Platform 9 and 3/4!

The grand finale of the tour was the full Hogwarts model – this was incredible, so detailed! We walked right around the model so we could see it from every angle – so cool. 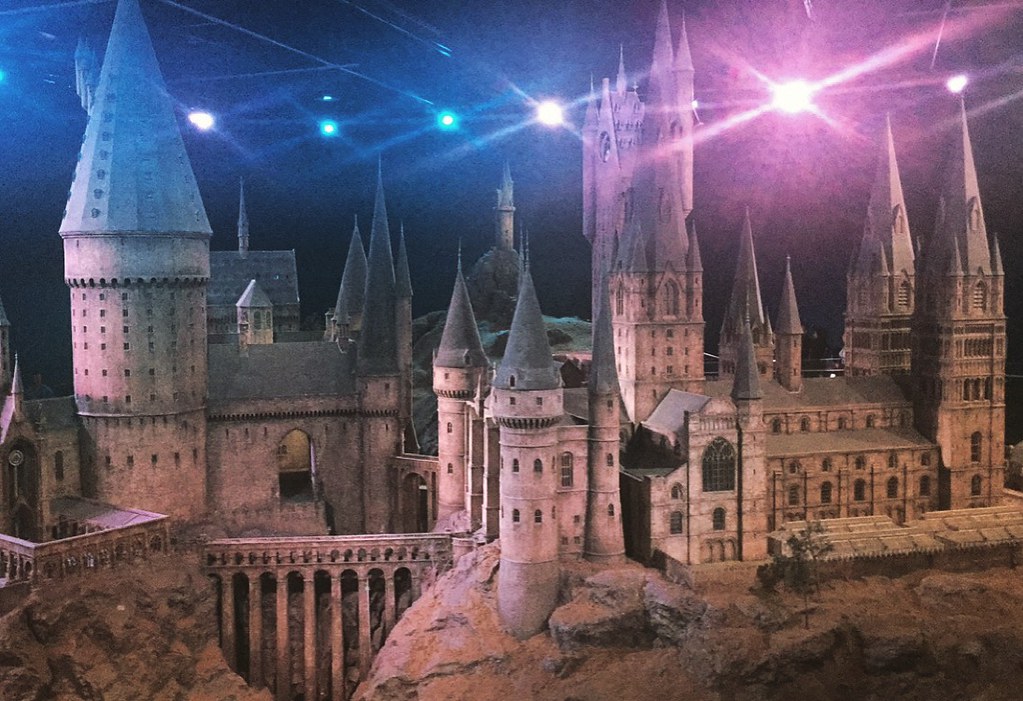 Eventually, we had to get back on the bus to take us back to London – we got back about 3.40pm. I caught the tube back to the hotel and had a really chill night – watched some netflix before heading off for an early night. 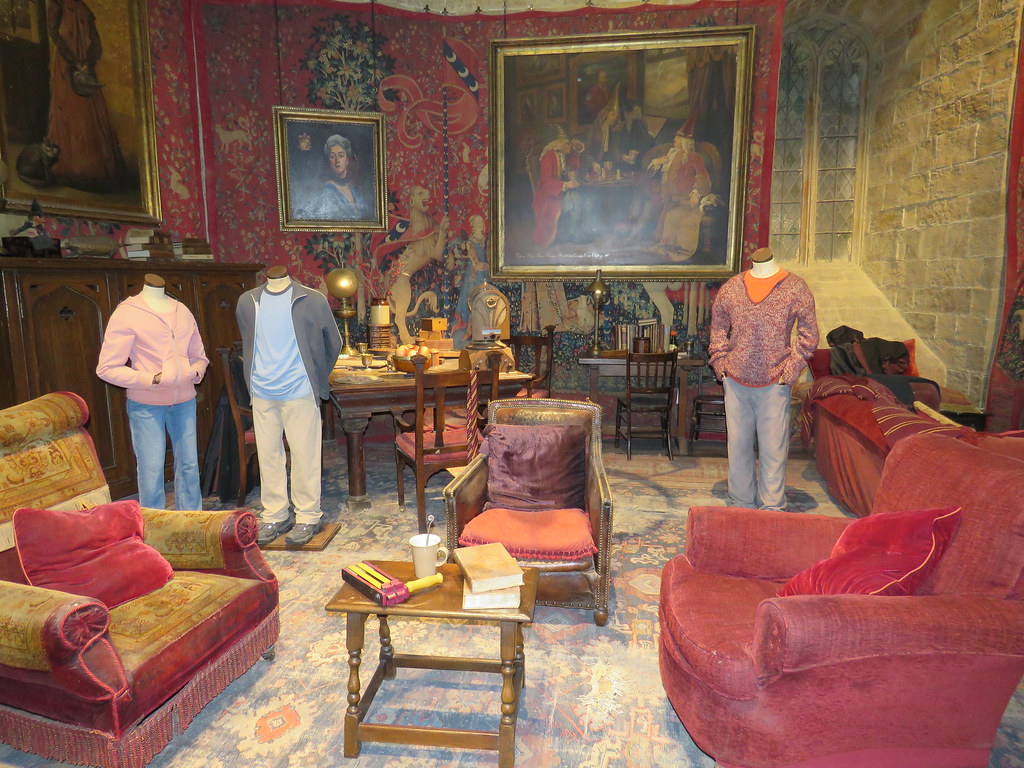 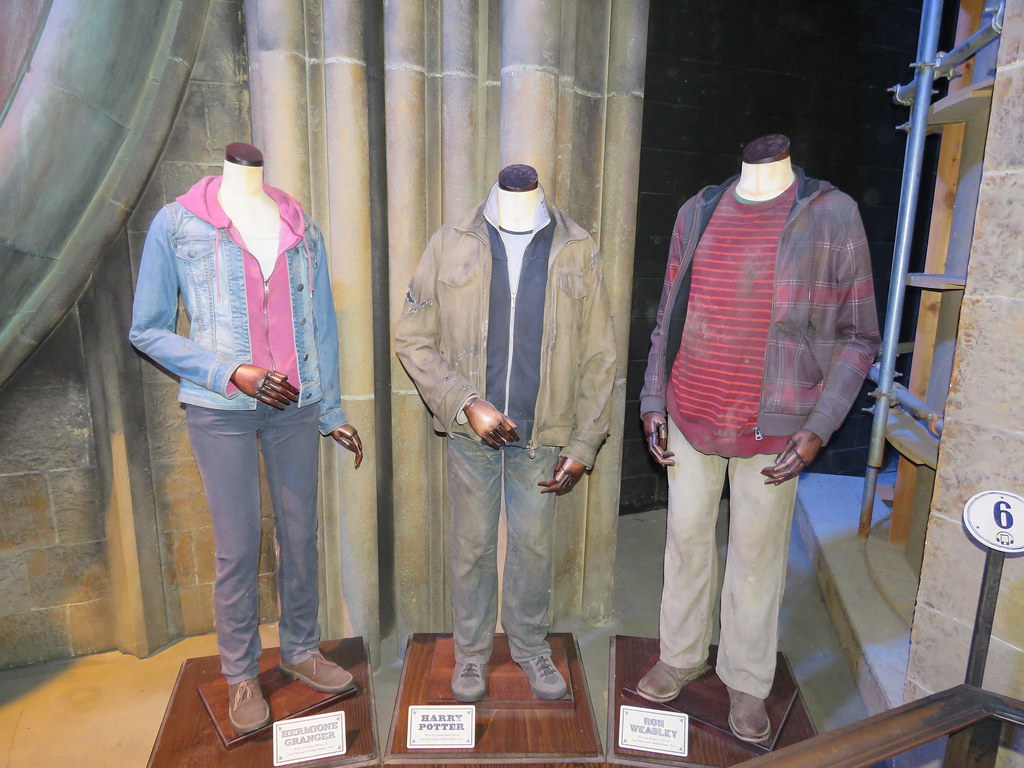 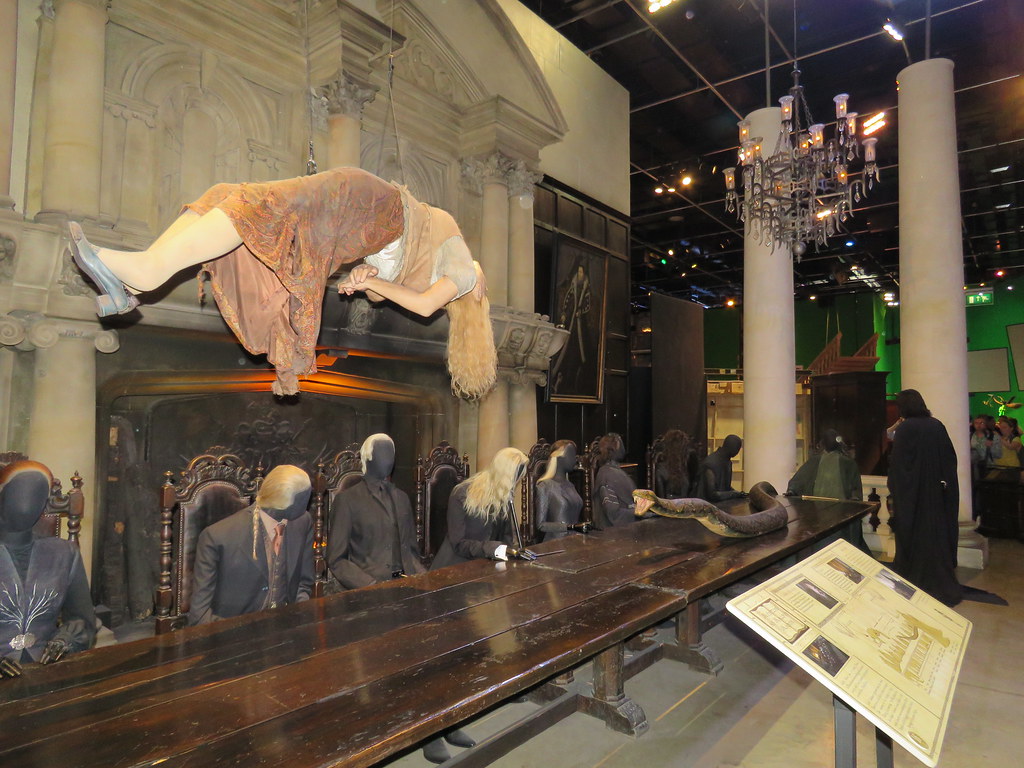