We were so lucky during our time in Orlando, because the Epcot International Food and Wine Festival started during our last day in Orlando. I had been to this event before, and it’s really awesome. The World Showcase at Epcot hosts dozens of carts where you can sample food and beverages from that country. Entry to the food and wine festival is included in your park ticket, but you do have to pay for the samples (between $3-$6usd generally).

Dad and I had a lot of fun trying lots of different food from around the world – Dad even tried escargot (snails) at the France Pavilion (for the record, he didn’t like them). 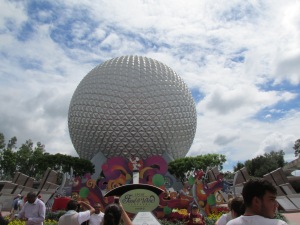 Epcot is the biggest of the Disney Parks so we spent lots of time going around the World Showcase as well as Future World. One of the fun things is trying all the different flavours from around the world at the Coca Cola shop! 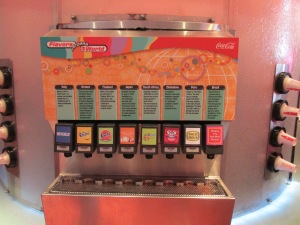 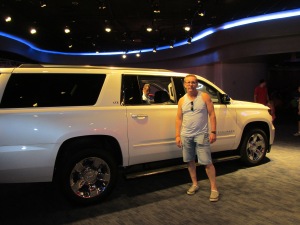 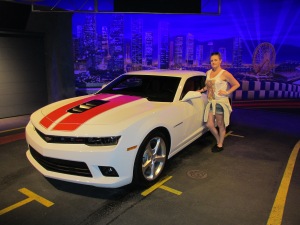 To end our day at Epcot (and our time in Orlando), we found a good spot to watch Epcot’s firework show – IllumiNations – Reflections of Earth. This is such an amazing show – featuring music, lasers, fire, fountains and magnificent fireworks. 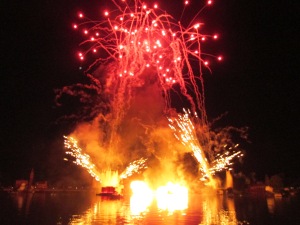 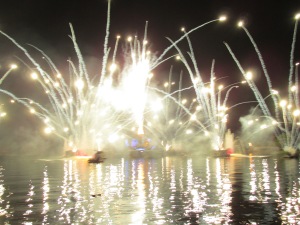