Apart from Diagon Alley, Universal Studios had added another new part to the park since the last time I visited – Springfield! As a big Simpsons fan, I was pretty excited to see this as well. Springfield was pretty cool – Krusty Burger, Lard Lad Donuts, Moe’s. Dad and I stopped in at Moe’s – he had a Duff Beer and I had a Flaming Moe’s. It was pretty cool. 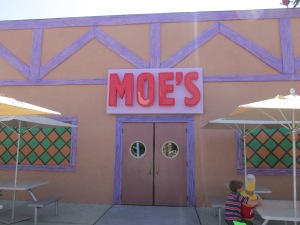 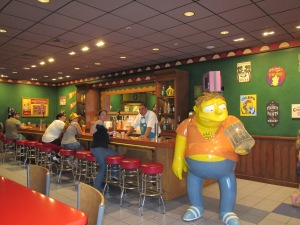 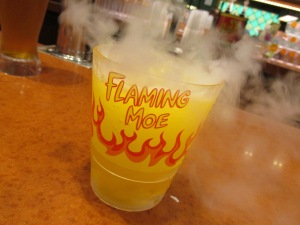 We also rode the other new rides at Universal Studios since the last time I went – Despicable Me and Transformers. These were both pretty fun rides. 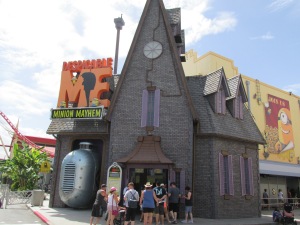 It was really hot so we left the park early and caught a cab to the outlet mall for some shopping!

One thought on “Universal Studios”