For the second day in Los Angeles, I actually left the city and fulfilled one of my bucket list items by visiting San Diego Zoo. It was a free day for us on the Contiki, with no planned activities. This was the day where people who chose the Universal Studios optional went there. Some people also went to Warner Bros Studios for their studio tour. But for me, it had to be San Diego Zoo. Two of the other girls on Contiki (Courtney and Sam) and myself had pre-booked a tour which included transportation from our hotel to San Diego Zoo and back. It was about a 2 and a half hour trip down there but I had always wanted to visit San Diego Zoo. And it was well-worth it. 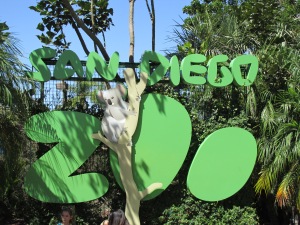 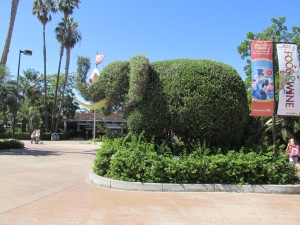 The zoo is incredible. And HUGE. They had so many animals, many I had never even heard of and lots that I had never seen in person. We started off with a guided bus tour around the zoo (which was included with admission). This was the best way to get an overview of the whole zoo. 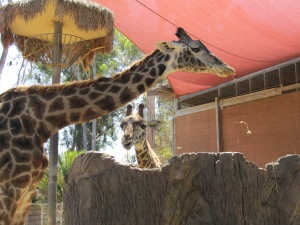 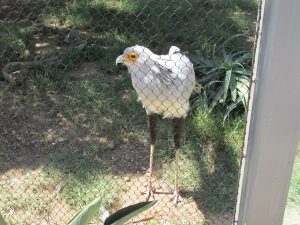 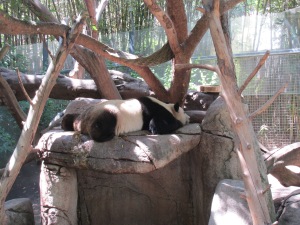 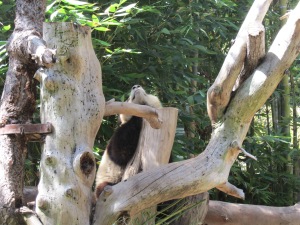 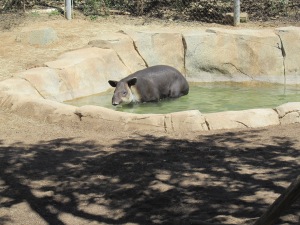 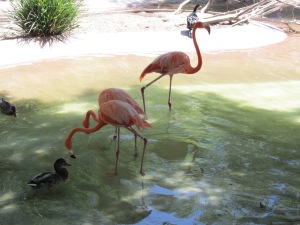 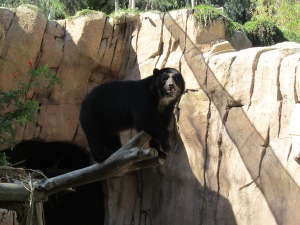 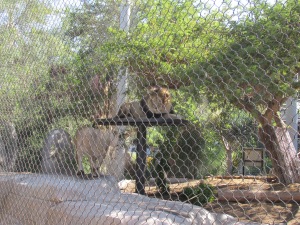 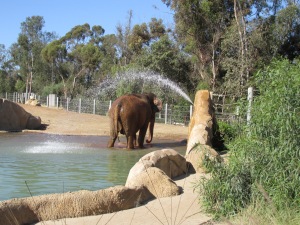 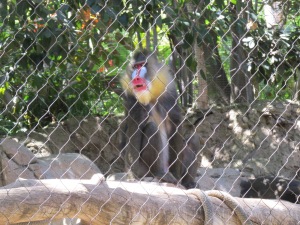 I think San Diego Zoo is one of the best zoos I’ve ever visited. It was breathtaking!

The funniest part was seeing escalators in a zoo! Typical America… lol 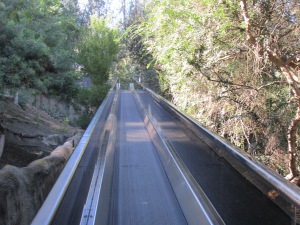 We finished our day at the zoo with a trip on the Skyfari Aerial Tram which takes you from the back of the zoo to the front (or vice versa). It offered great views of the zoo and the San Diego skyline. 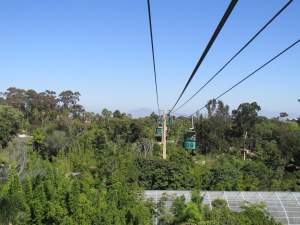 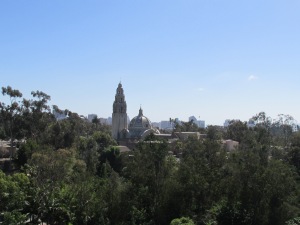 A very hot, very long and very tiring day but one of my favourites on the trip for sure.